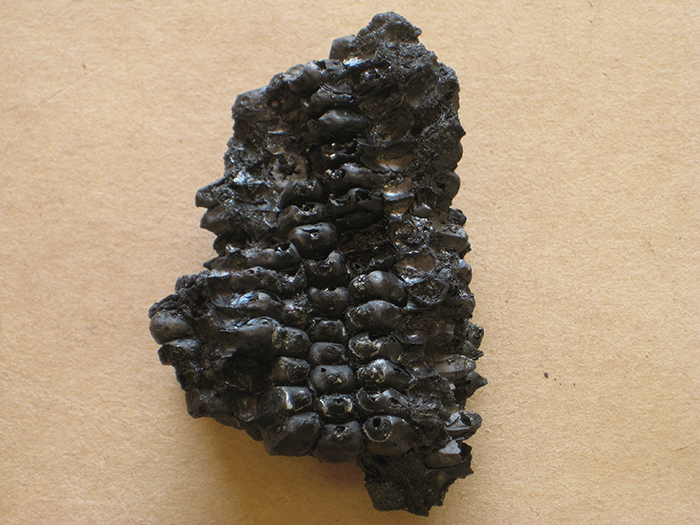 Studying small plant remains was not usually part of archaeological studies in 1965.  However, these studies are commonly practiced today.  Small bags of soil are collected from places within an archaeological site, often from cooking areas and floor pits.  Plant remains, including tiny seeds and pieces of wood charcoal, are separated from the soil through the process of flotation.

Flotation involves putting a small amount of soil into a container of water. The heavier soil and rocks sink to the bottom. Lighter plant remains float. The water containing these remains is poured into increasingly finer screens with fine fabric liners. Then the plant remains are dried and identified. 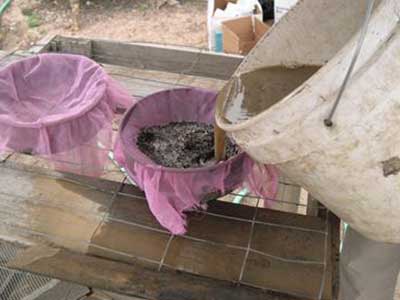 Ormand Village plant remains analyzed in 1998 include seeds of farmed plants like domesticated corn, squash, and gourd. Wild goosefoot and purslane were also gathered by the residents.  Samples of wood, all of which was available near the village, include cottonwood and juniper used for fuel, and piñon and oak used for construction.  Juniper berries were also found and may have been eaten. 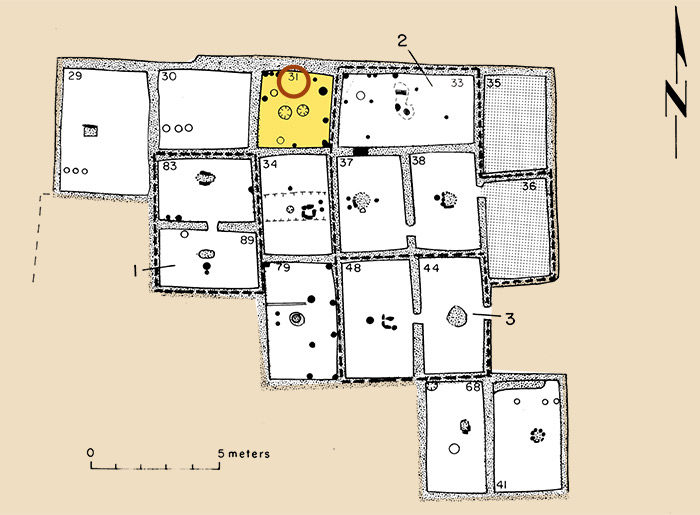 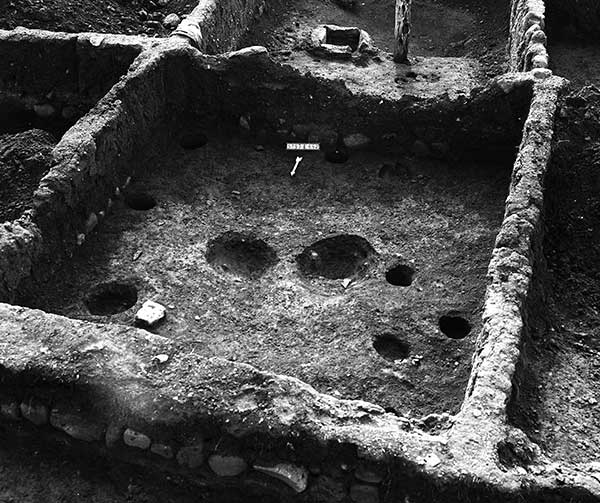 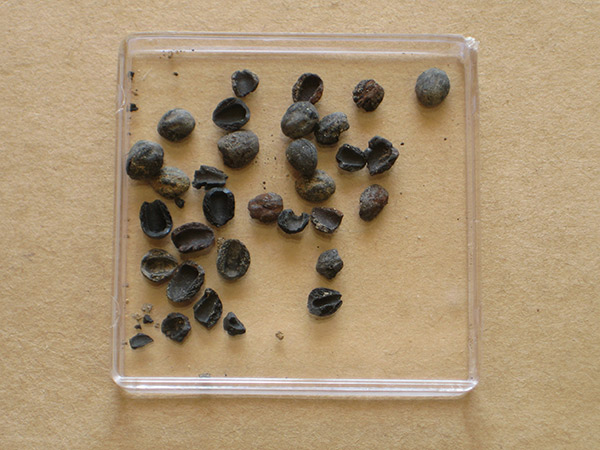